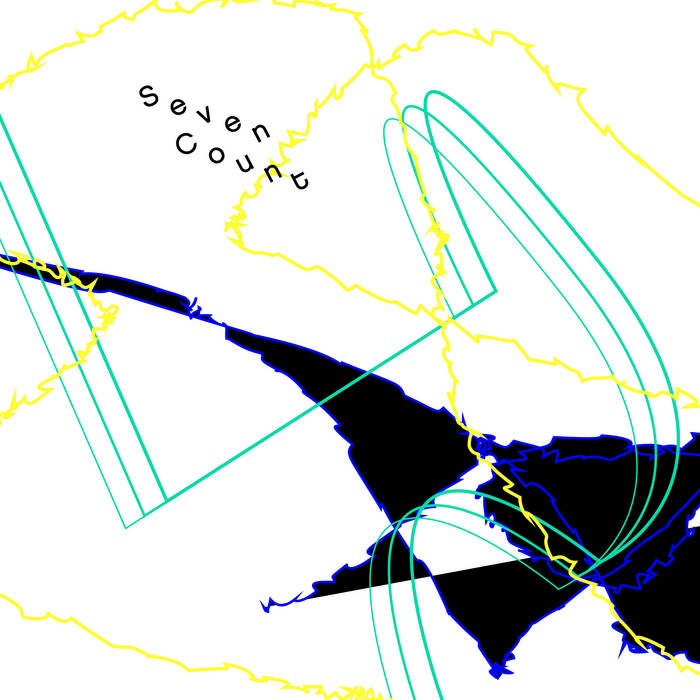 Air enters through the nose, deposits oxygen into the bloodstream via the lungs, and is pushed out again through the mouth, vibrating a reed, passing through a modifiable architecture of valves and bells, and re-entering the atmosphere as CO2.

As musicians, we know this linear account is both true and false. The air we breathe is thick with old sounds, already processed by ancient lungs, still resonant. Our breathing is a re-performance, a cover, of when the first lung synchronized its existence with the first fern. The songs we play are rumors of what they were, and shells of what they are trying to be.

Through email threads that snake in and out of one another, continent-hugging video calls, and punctuating moments of collective improvisation, we are making the folds in our experiences of space and time more audible. Radio has been a key metaphor, a space and non-space where presence and present-ness is always up for grabs. We began by overlaying the shards of time that are traced on vinyl records in a radio broadcast in June. Then we played a show in October accompanied by the recording of that broadcast, replaying it on a private (pirate) radio station. In December, we folded bits of both of these together with a more traditional recording session in a 19th century carriage barn, but the folding itself became a new kind of transmission. None of our tactics seemed capable of capturing time; they knotted it more. This album documents a documenting that ceased to mirror events the way recording devices usually do, but instead --we think-- became more like memory itself.